The first time I used NB part of the OSCAR-100 with SSB was just simple testing with a 13 cm yagi, horizontally polarized. I elevated the yagi under 30 degrees towards OSCAR-100.

With only about 6 Watt RF output into the coaxial cable, I could hear myself properly !!.

Then a circular feed was made quick, (Remco PA3FYM) Made to the millimetre exact. I am happy to have some measuring tools for optimizing the disk-feed for the best VSWR at ~2408 MHz.

But it also works (but with a little less signal readout) at 2408 MHz. With a signal generator and the above SWR measuring device it is possible to measure the optimal VSWR. And by a little bending the feed-plate of the disk-feed it is possible to optimise the dish-feed in the shack before putting it in the dish. For the lenshorn I used a ‘’top’’ from a LNB, in a later stage I made the nylon lens-horn described in Remco’s information. After optimising the optimal SWR I noticed that, after installing the dish-feed in the dish, it was not perfect.

I am using CELLFLEX ½ inch coaxial cable. A heavy, and stiff cable.

When the coax is mounted to the disk-feed there is some mechanical stress on the construction.

The consequence is that the feed mechanically is “under tension” will have effect on the optimal SWR.

First I have been testing with extra metal ribs soldered under the reflector plate. But that takes a lot of extra heat effecting the earlier soldering of the disk-feed.

So I made a more solid dish-feed. The reflector plate is made from 1,5 mm thickness brass. The reflector plate is connected to the 22 mm copper-pipe using silver-solder and a high temperature flame.

The smaller patch plate is made from a sheet of thinner brass.

The patch plate is soldered with normal 40/60 solder.

The N-connector feed is also soldered with 40/60 solder. I am using a Teflon insulated type.

After this there is much less stress when the coaxial cable is connected to the disk-feed. And a better SWR !!

Measurements with the Low-level SWR-Bridge On the left side of the metal box is the connection to the high frequency generator,

Right, the output to the multi-meter for readout.

For more info about HA8ET’s SWR bridge see his site.

I cannot get the specified 200 mV described, but with lower voltage output the system still works.

And results are shown OK !!

The 1,5 mm thick reflector plate with short 22 mm copper-pipe and RA N-connector I am not intending to use a LNB for this setup, so a short copper pipe is OK for me.

I am going to put a pipe cap on the external end of the pipe.

On the receiving site of the feed i used a small glass bowl, glued to the reflector plate at an earlier dish-feed. A perfect solution, no problems with temperature and UV effecting plastic covers. Not shiny but solid, working great !! 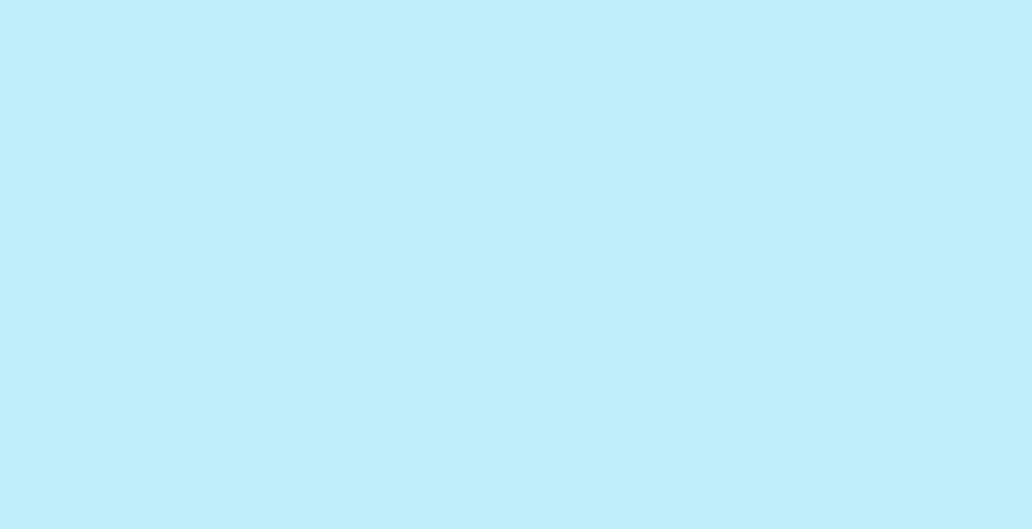